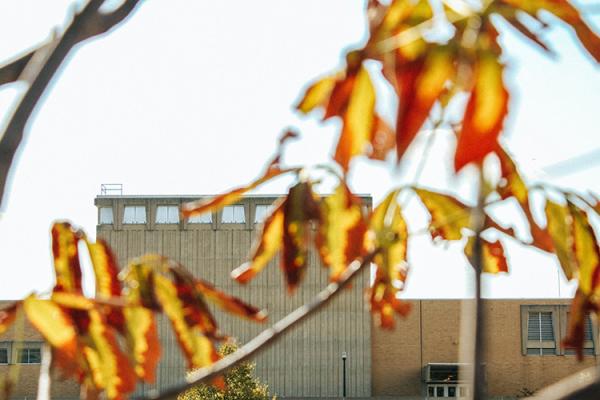 By William Wycherly
Directed by Tom Dugdale and E.J. Westlake

Horner spreads the rumor that he’s impotent to gain other men’s trust and access to their wives, seducing the latter, and cuckolding the former. Pinchwife attempts to keep his much younger and inexperienced new wife away from the attention of London rakes such as Horner. Horner’s friend Harcourt falls in love with Pinchwife’s sister Alithea and seeks her hand in marriage even though she’s engaged Sparkish, a vain socialite.

First produced in 1675, this play spent nearly 200 years banned from stage and print because of its scandalous story and risqué language. Our production of William Wycherly’s Restoration comedy uses Netflix’s Bridgerton as an inspiration, mixing periods and blending styles to explore themes of love, fidelity, freedom, and power.