The approximately 3,000 living alumni* of the Department of Theatre, Film, and Media Arts

Check out their accomplishments below.

*This count includes alumni from theatre and film studies, as well as the former Department of Photography and Cinema.

Alumni of the Department of Theatre, Film, and Media Arts (and the former Department of Photography and Cinema) can claim two free tickets to the 1st Friday of a production's run.

Bradford Douglas (BA, film studies '20) has landed his "first real Hollywood job". In March, Douglas started as an Office Production Assistant for a new Nickelodeon show, That Girl Lay Lay. He writes, "I'm learning a lot of cool stuff and meeting a lot of people, too. It's exhausting, but I really enjoy it overall. I'm sure the long hours will be worth it down the line." (May 12, 2021)

Emily Heiser (BA, film studies '20) was published in Film Matters Magazine (Vol 13, No. 2). Heiser's article, "Empathizing with James Baldwin in I Am Not Your Negro" examines spectatorship and empathetic response to Raoul Peck’s 2016 documentary film based on James Baldwin's unfinished manuscript Remember This House.

Joshua Quinlan (MFA, '17), was selected by 2021 Siminovitch Prize Winner Gillian Gallow as one of her protege's. The Siminovitch Prize is Canada's largest and most prestigious theatre award. In addition to recognizing a mid-career theatre professional, the prize also recognizes the importance of mentorship. The laureate selects an emerging artist to receive the Siminovitch Protoge Prize. (December 12, 2021)

Roy Sexton (MA, Theatre '97) was recently named one of Crain's Detroit's "Notable LGBTQ in Business." Roy serves as Director of Marketing for Clark Hill, an international AmLaw 200 firm with 26 offices and 650 attorneys. He is president-elect 2022 for the international board of the Legal Marketing Association, and he remains active in the theatre community serving on the Mosaic Youth Theatre of Detroit board, writing reviews for EncoreMichigan and his own blog and books, and helping co-found the Penny Seats Theatre Company. He still performs as well, most recently playing "Buddy" in Theatre Nova's production of Follies in Ann Arbor. The leaders featured in the "Notable LGBTQ" list were selected from nominations by a team of Crain’s Detroit Business editors based on their career accomplishments, track record of success in the field, and effectiveness of their efforts. (September 10, 2021)

Toni-Leslie James (BFA, Theatre '79) has been nominated for her 4th Tony Award for Best Costume Design of a Musical for Paradise Square. In the 2022-23 Broadway season, James is designing costumes for The Piano Lesson starring Samuel L. Jackson and The War of the Roses directed by Jason Alexander. James is currently an associate professor and co-head of design of the David Geffen School of Drama at Yale. (May 12, 2022)

Frank Mohler (BA, Speech '65; MA, Theatre '69; PhD, Theatre '76) has an article, "The 'Miraculous' Early Modern Scenic Change in Court Theatres and the Venetian Public Opera" in The Castle Chronicles, Annuals [74.1 (2021), 215-234], a publication of the Royal Castle, Warsaw, Poland. Mohler is a professor emeritus in the Department of Theatre and Dance at Appalachian State University. (November 2, 2022)

The Department of Theatre, Film, and Media Arts wants to hear from you! We invite you to share news about your education, job, promotion, performance, research, projects, retirement, travel, achievement, and personal updates including marriage and birth/adoption. 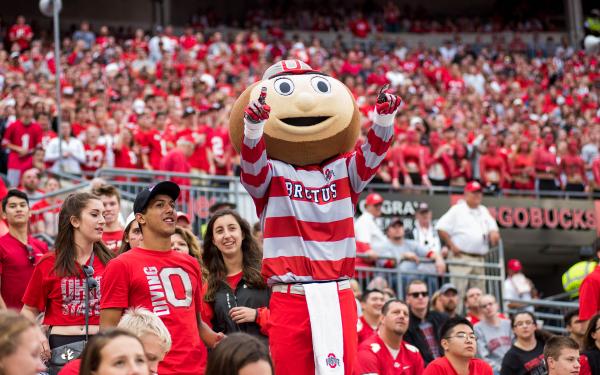 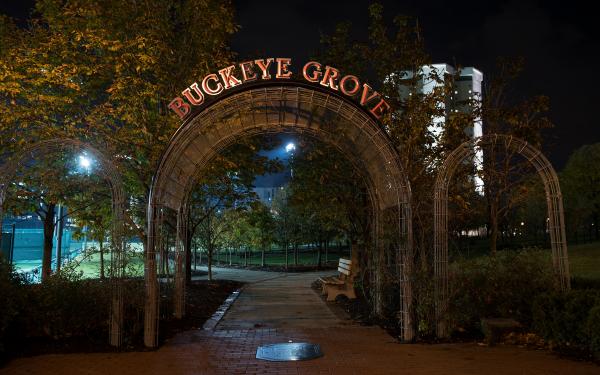