MFA Actors Launch Their Research on World War I

MFA Actors Launch Their Research on World War I 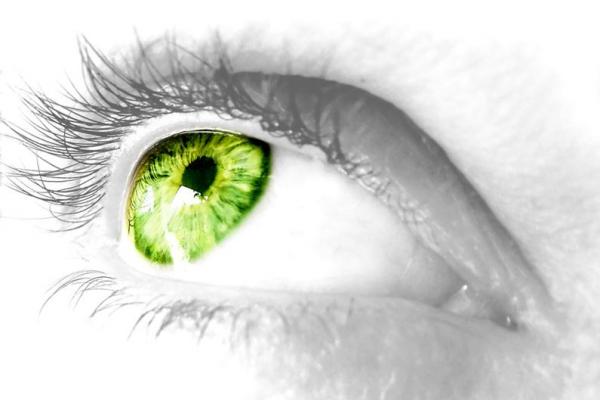 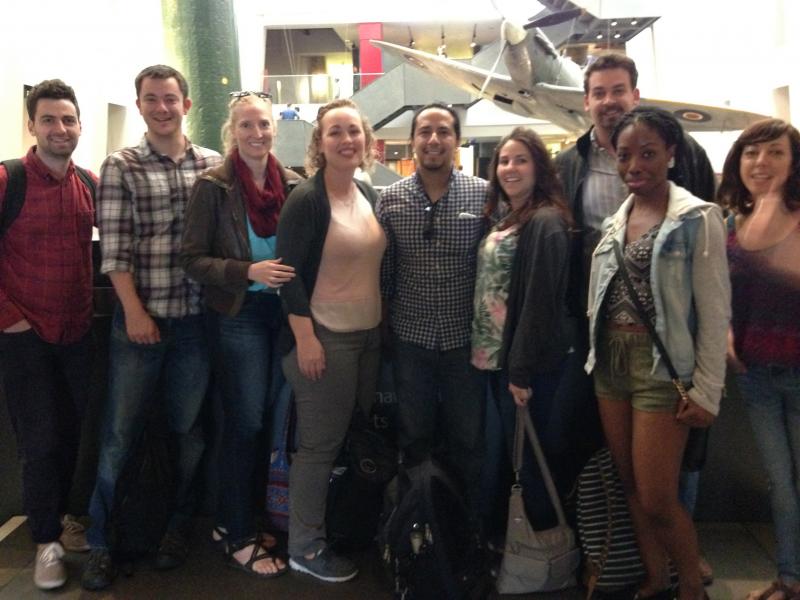 MFA Actors launch their research on World War I for the new devised work Forbidden Zones: The Great War. Pictured here from left to right: Joe Kopyt, Zach Meyer, Linnea Bond, Ambre Shoneff, Benito Lara, Mandy Mitchell, Blake Edwards, Kahla Tisdale, Sara Perry. Taking the photo is Professor Lesley Ferris, organizer of the research trip. The group spent three days in London which included a walking tour of the route taken by the first Zeppelin to bomb London. On June 21 the project focus shifted to France where over three days the group toured the Somme battlefield, specifically the British sector, visited the war's historic museum in Peronne and visited Amiens. They stayed in Saint Quentin, the city where the Germans set up their headquarters.  In the fall semester, they will be taking a class to pursue further research and to begin the devising process.

The production runs March 29 - April 9, 2017 in the Roy Bowen Theatre in the Drake Performance and Event Center. During the centenary of the USA’s 1917 entry into World War I, the Department of Theatre marks this occasion by creating this new work employing verbatim theatre. The source material is drawn from archives, contemporary documents, letters, memoirs, commissioned art, and popular music with a focus on Britain and France and their famous Somme Offensive, the largest battle on the Western Front.