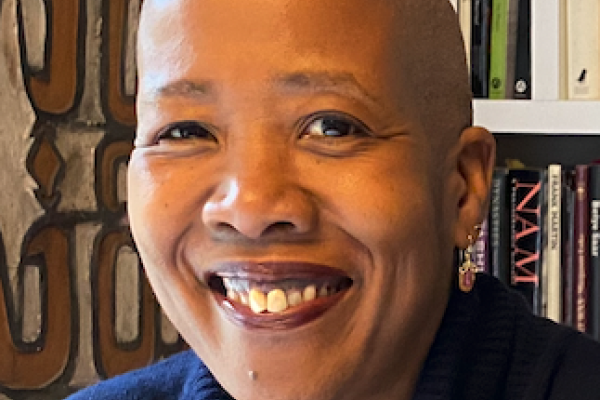 Toni-Leslie James (BFA, Theatre '79) has been nominated for her 4th Tony Award for Best Costume Design of a Musical for Paradise Square. This new musical is set in a New York neighborhood in 1863 where free Blacks and Irish immigrants mingle at dance contests in neighborhood bars and dance halls. The racial equilibrium in the Five Points neighborhood where tap dancing was born comes to a brutal end when President Lincoln institutes the first Federal Draft resulting in the deadly New York Draft Riots of July 1863.

James is an associate professor and co-head of design at the David Geffen School of Drama at Yale University.