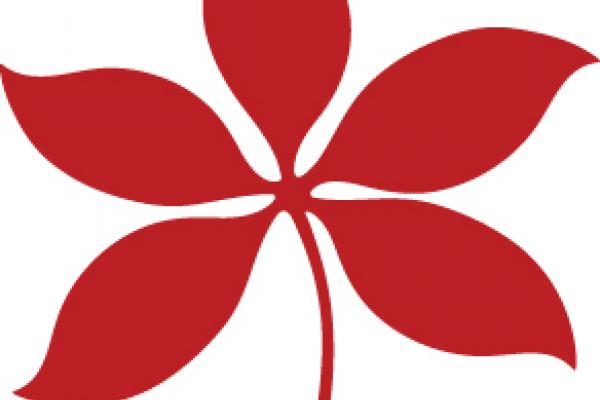 The Gerald R. Black Scholarship Fund for Recognition of Excellence in Theatre was established in 1974 in memory of Gerald R. Black, a 1924 graduate of The Ohio State University. The scholarship is intended for undergraduate students within the Department of Theatre with an interest in the area of playwriting.

The Michael Swink Fund for Talent n Theatre Technology was established in 1980 in memory of Michael Swink (BA ’75) and provides funding for undergraduate students who have demonstrated exceptional talent and ability in theatre in the area of design and technology.

The Roy and Addeleen Bowen Fund for Exceptional Talent in Theatre was established in 1978 to honor Roy H. Bowen, professor emeritus of theatre. The scholarship supports undergraduate students who have demonstrated exceptional talent in theatre.

The Mo Ryan Undergraduate Theatre Scholarship is awarded to an undergraduate theatre major or minor who has demonstrated excellence in acting, directing, or community engagement. This award is in honor of Mo Ryan, whose expertise and mentorship in these areas influenced a generation of students in the Department of Theatre.

The William Barclay Theatre Design Student Support Fund provides support for students majoring in theatre with an emphasis in design.