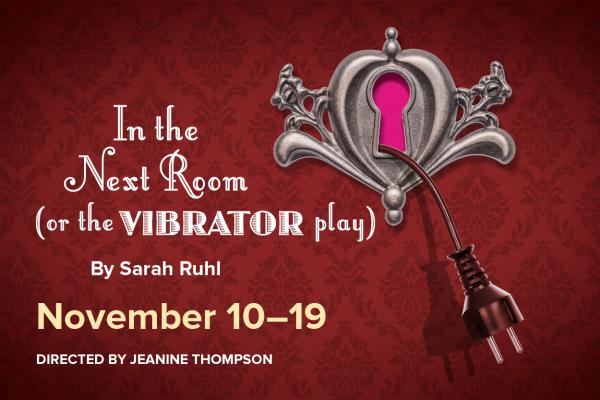 Tickets can be purchased in person at the Ohio State Theatre Ticket Office, by phone at 614-292-2295, or online through Ticketmaster.