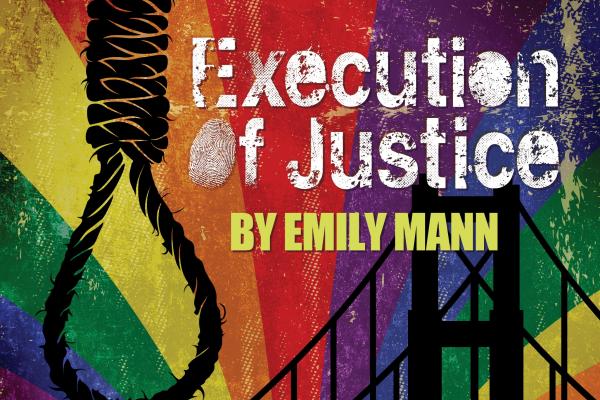 This docudrama on the assassinations of San Francisco Mayor George Moscone and Supervisor Harvey Milk, the first openly gay elected public official in the country, is based on court transcripts and public record dramatizing trial of this controversial case. Focus is on accused killer Dan White, a disgruntled former city supervisor and on the jury which chose to convict him not of cold-blooded murder but manslaughter, which became known as the notorious "Twinkie defense."