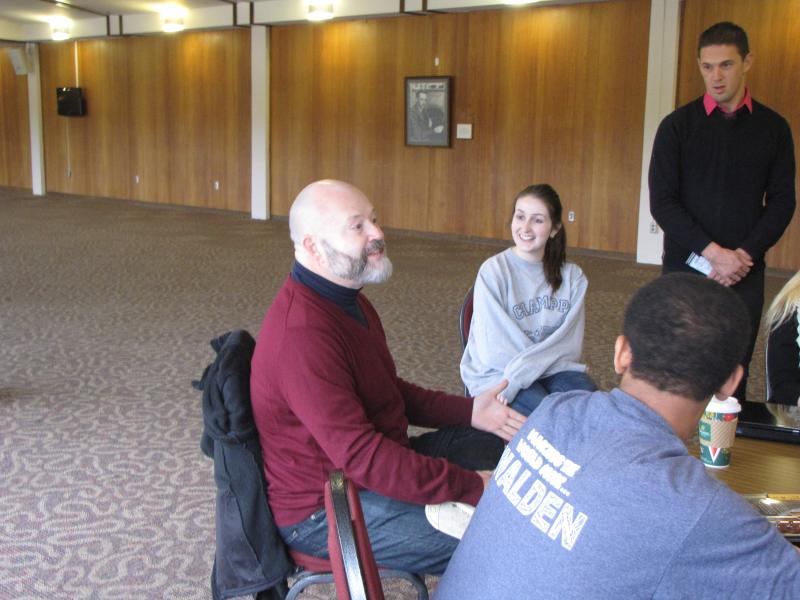 Zombie Prom composer and Ohio State alumnus Dane P. Rowe led a talk and discussion about the production. Students also had an opportunity to chat with him about his career in musical theatre.
Spring 2014 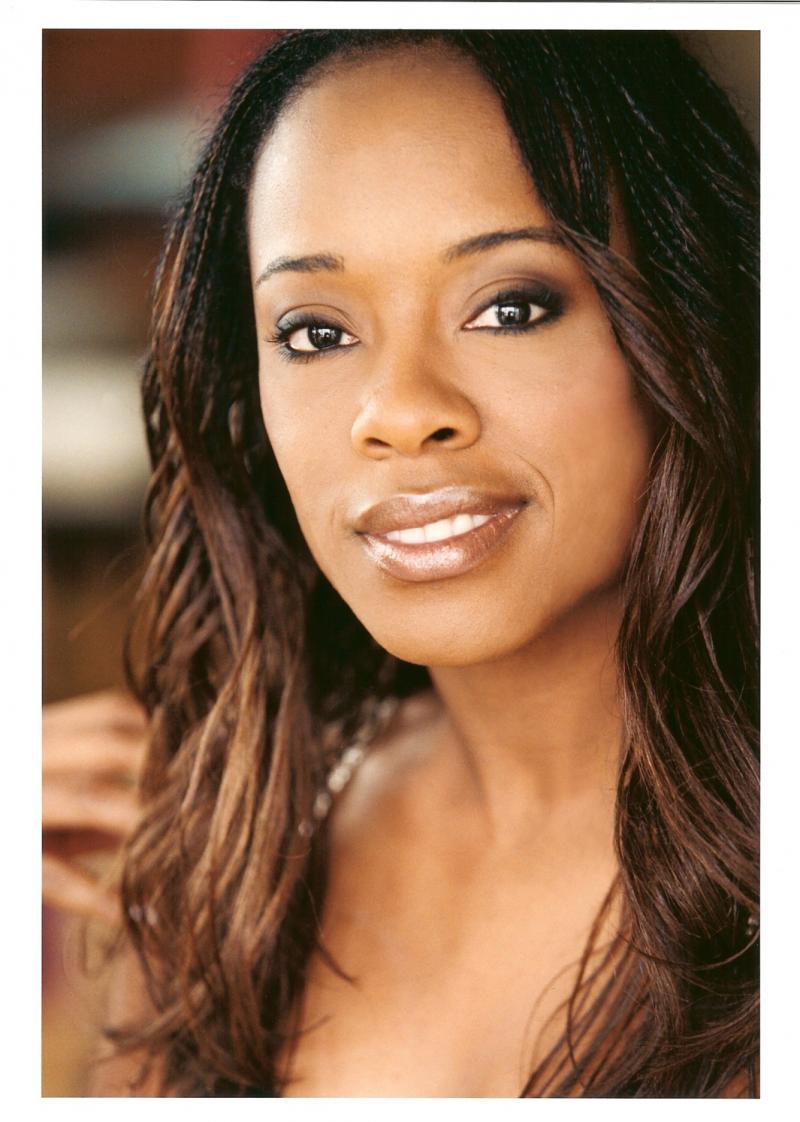 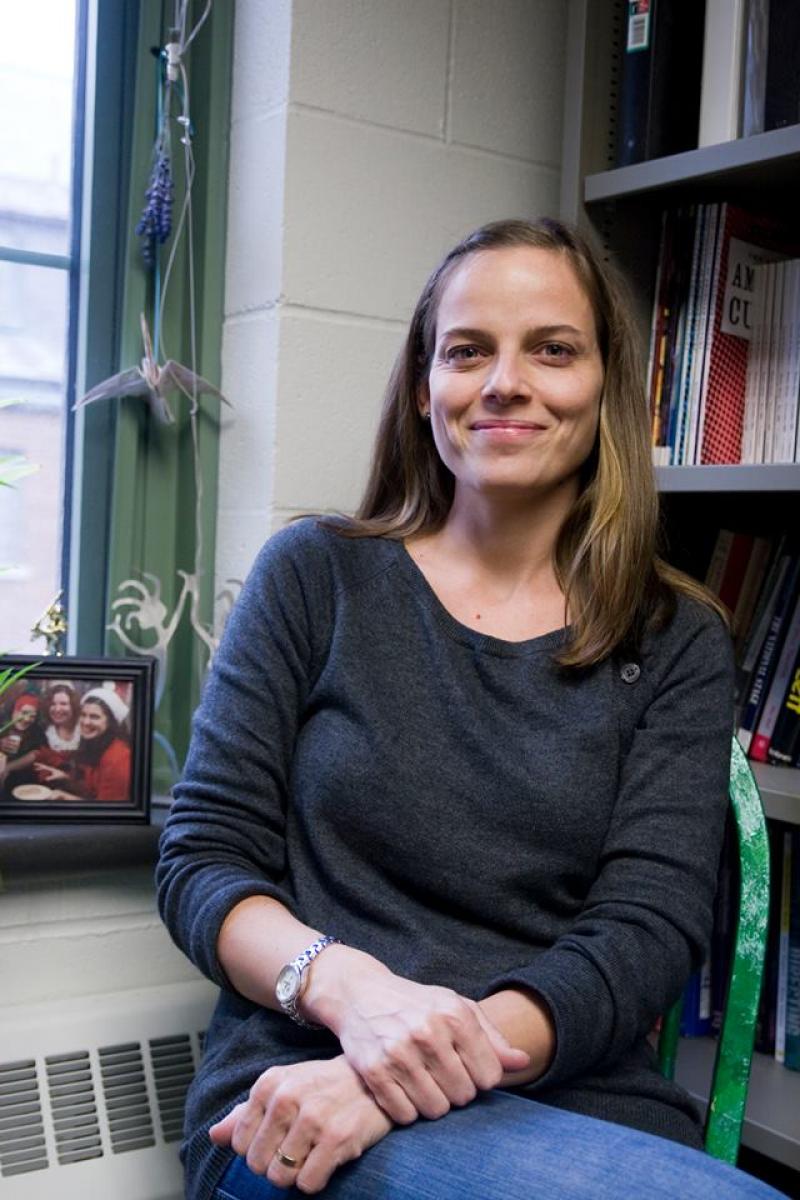 Ann Folino White, Assistant Professor of Theatre Studies at Michigan State University, delivered a speech co-sponsored by the Performance/Politics Working Group in January. Her address “Performing the Politics of Food and Agriculture: Historic Precedents and Contemporary Theatres of Food,” explored how ideologically problematic the commodification of food is for Americans by examining the strategies of New Deal-era protest performances and performances sponsored by the federal government in the 1933-4 Chicago World’s Fair and the Federal Theatre Project, as well as the recurrence of these strategies in contemporary food politics performances. 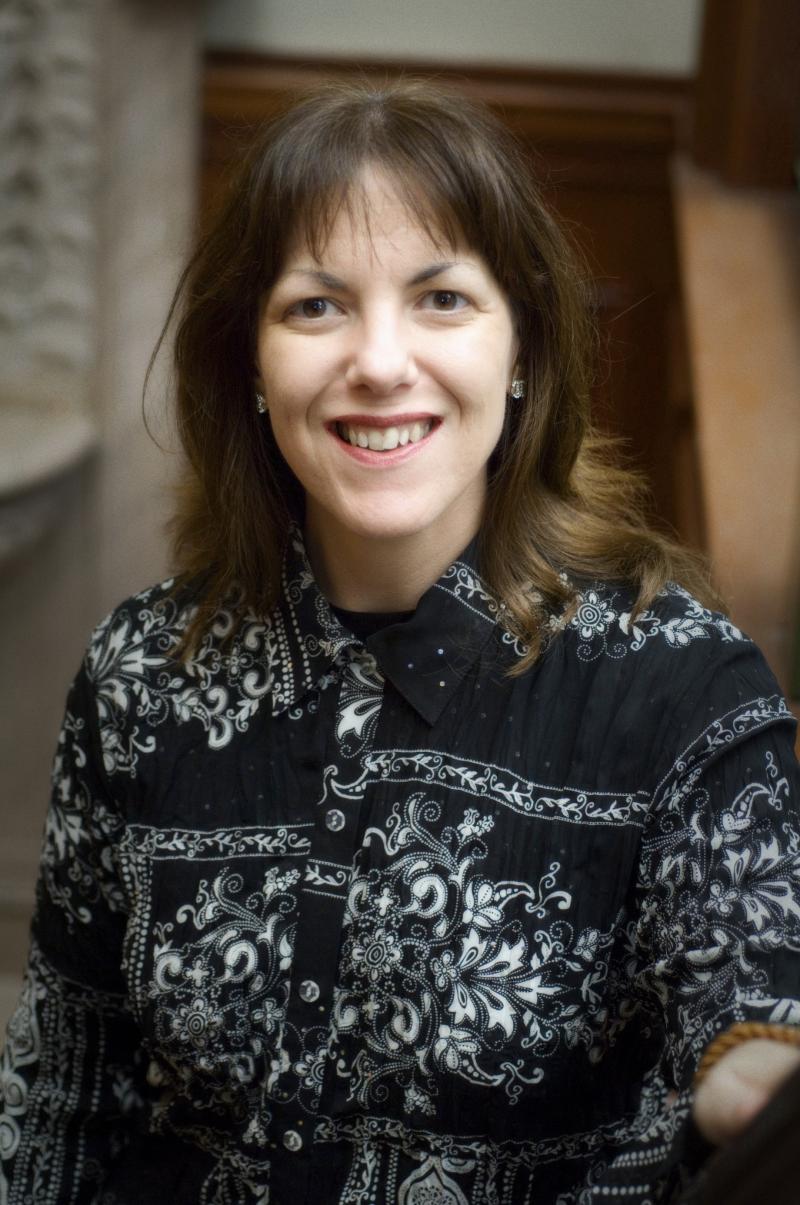 Playwright Caridad Svich gave the keynote address of the Graduate Theatre Syndicate Symposium, Position: The Power and Politics of Witnessing, in March. Svich also gave a playwrighting workshop for both undergraduate and graduate students. 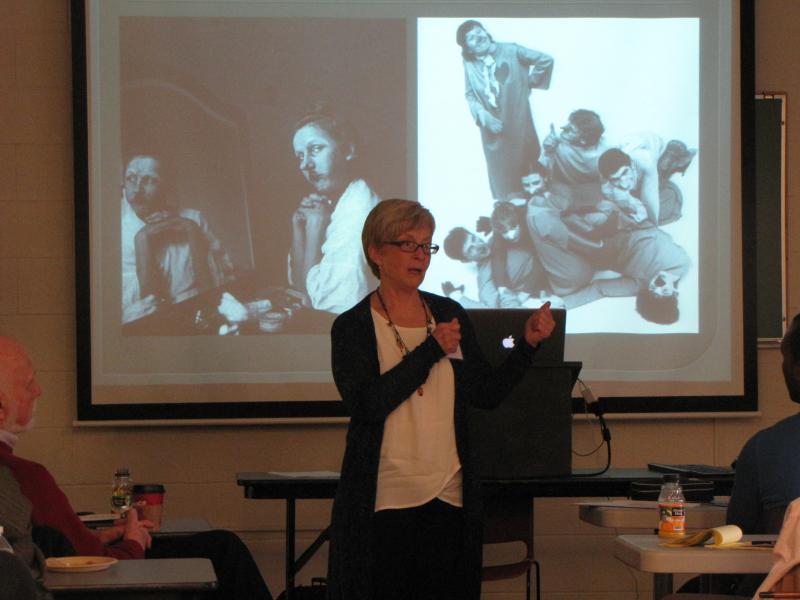 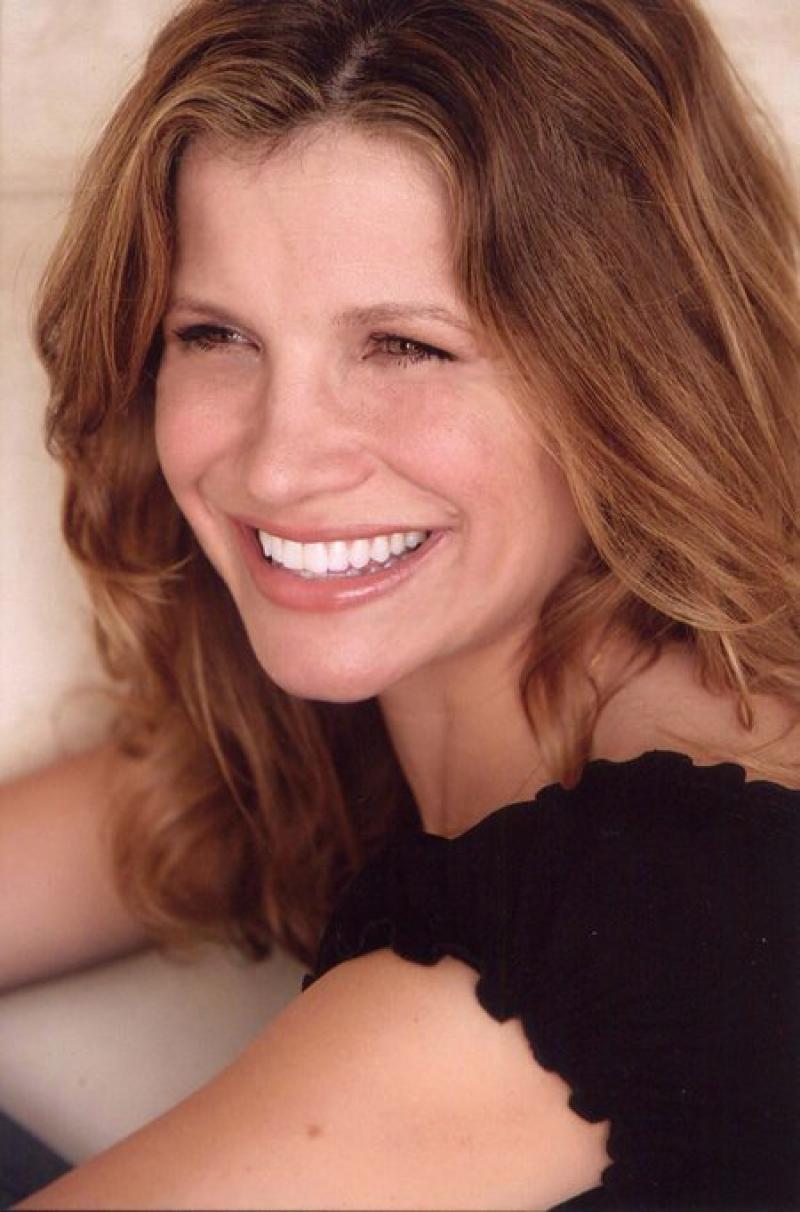 Ohio state alumna Gigi Rice spoke to students about her career in theatre, television, and film. She is known for her roles in The Man (2005), A Night at the Roxbury (1998), and The John Larroquette Show (1993). 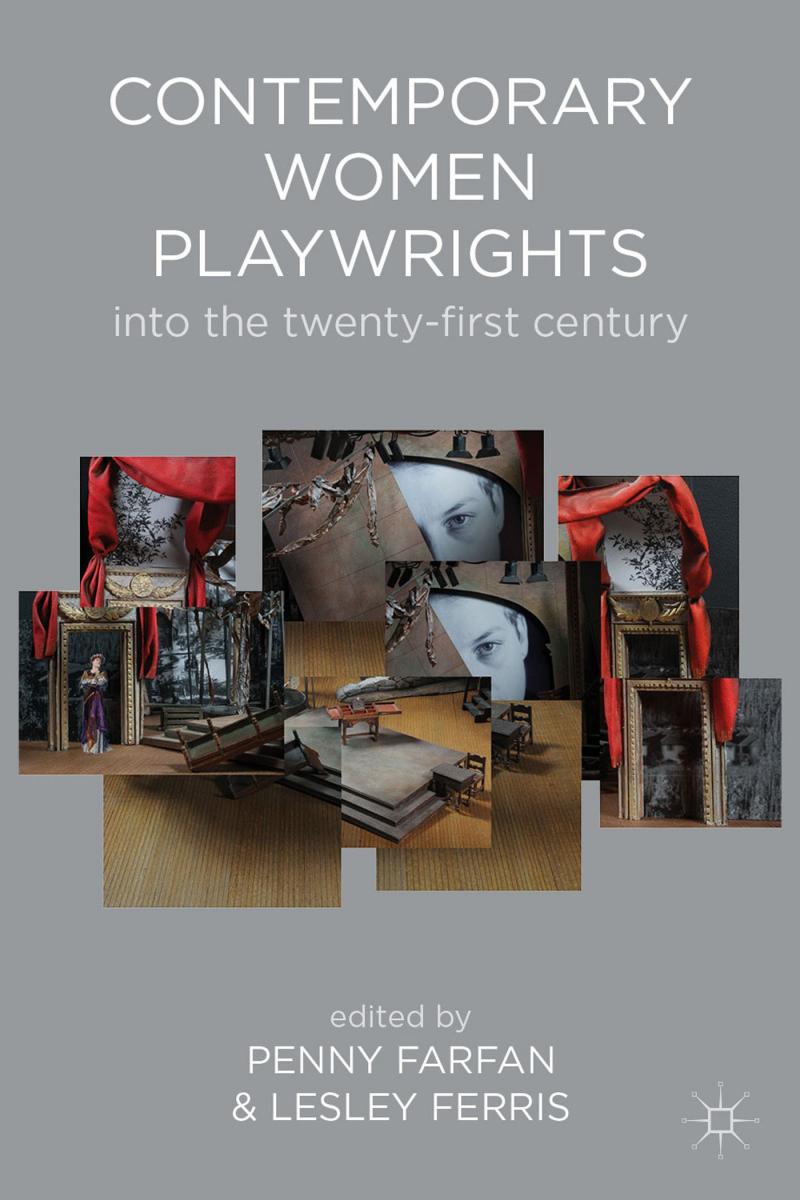 Penny Farfan, professor of drama at the University of Calgary and past editor of Theatre Journal, led discussion in a graduate seminar on contemporary theatre and held a workshop, “Publishing in Theatre,” in April. Farfan, who co-edited the recent book Contemporary Women Playwrights: Into the Twenty-first Century with Lesley Ferris, participated in a panel discussion focusing on the book at the Wexner Center. 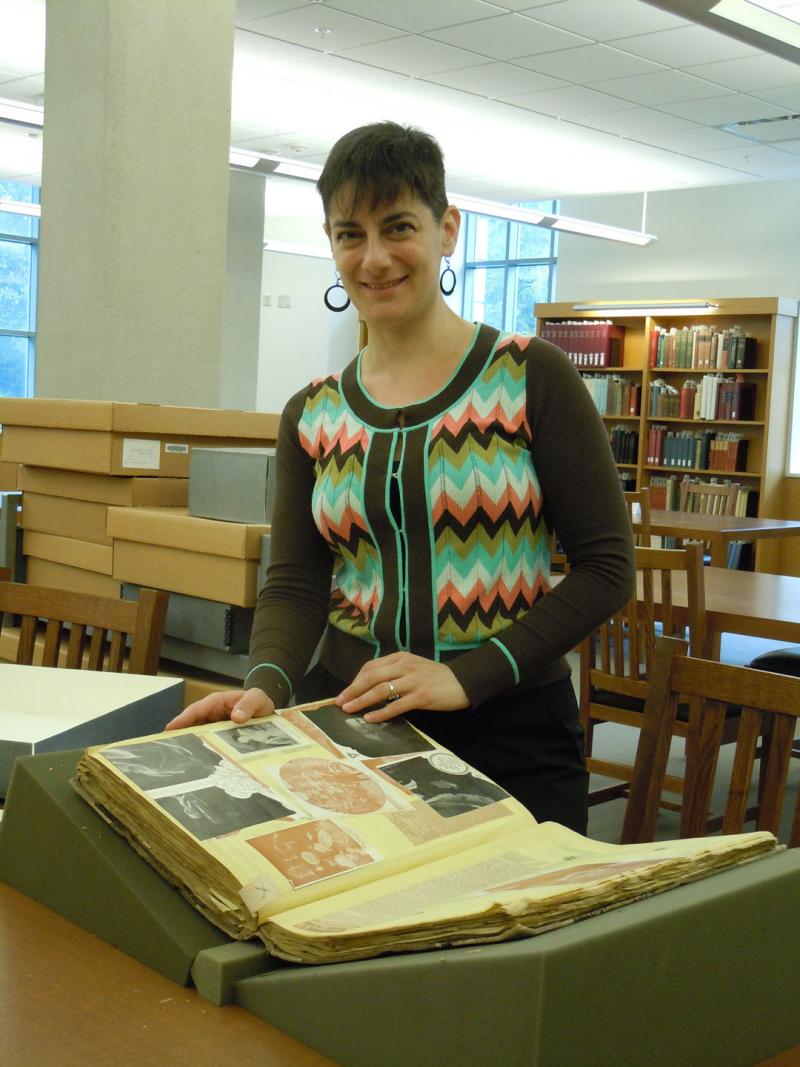