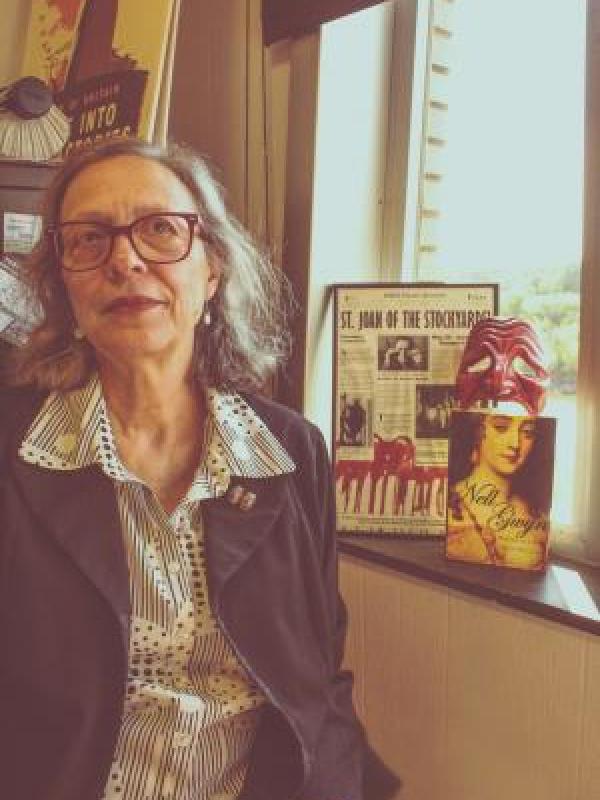 She served as the head of the drama program at Middlesex University in London in the late 1980's where she helped co‐found the M.A. in Performance Art. In 1982 she received a playwriting award from the Arts Council of Great Britain for her script Subjugation of the Dragon. In the USA she has chaired departments of theatre at Louisiana State University, University of Memphis, and The Ohio State University. Lesley has directed over 50 productions both in London, South Africa and the U.S.A. These include The Crucible by Arthur Miller (South Africa), A Movie Star Has to Star in Black and White by Adrienne Kennedy (New York City), A Midsummer Night’s Dream for the Virginia Arts Festival and the Buffalo Philharmonic. In 2011 she co-created a new work—The Camouflage Project—for the Department of Theatre that  toured to Washington, D.C. in 2012. She served as Artistic Director of Mouth and Trousers Theatre Company in London for four years during which time she produced and directed numerous productions including several seasons of new works. In 2012 the company’s work was selected as one of the first cohort of fringe theatres to feature in a major online archive supported by the UK’s Heritage Fund entitled Unfinished Histories: Recording the History of Alternative Theatre (http://www.unfinishedhistories.com). In 2014 she co-founded Palindrome Productions in London, a company currently producing summer seasons: The First Actress by Christopher St. John and A Land Without People by Brian Rotman.

Professor Ferris directed The Visit, The First Actress, and Enemy of the People.