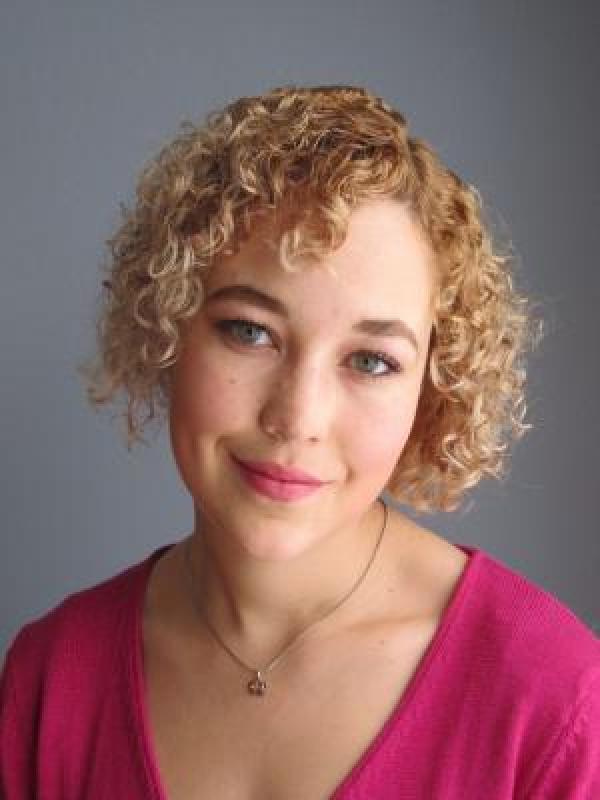 A graduate of the College of Wooster, Aviva Neff received her Master of Arts with distinction from Goldsmiths, University of London. Her Master’s thesis, “From Oppressed to Possessed: Performance Protest as a Means of Overcoming “Discovery” and Diaspora” forms the basis of her doctoral research at The Ohio State University, in contemporary Mixed-Race and Black American performance, the witnessing of trauma, and applied theatre. Neff is currently researching the evolution of the “tragic mulatta” stereotype throughout literature, history, and performance through practice-as-research methods. Neff's interest in American history and devised theatre has led her to develop this work into a solo performance which will be staged in late 2019.

As an actor, Neff has appeared in performances such as Sarah Kane’s Crave, Tennessee Williams’ The Glass Menagerie, and Migdalia Cruz’s Las Meninas. Neff is a member of Teatro Travieso and appears in The Women of Ciudad Juarez, which recently celebrated its 6th year of international touring. Neff is a confident director, collaborator, and emerging playwright—most recently having co-directed and organized She, Too, Sings America, an immersive recreation of Georgia Douglas Johnson’s famed “S Street Salon.” Neff's extensive background as an applied theatre facilitator guides much of her performance praxes, which she considers to be accessible, politically driven, and liberatory. Neff served as a lead devisor for the inaugural performance of Be the Street, a community outreach project made possible by Ohio State's Theatre Department in 2018. Additionally, Neff continues to work in the Columbus community by hosting storytelling events and volunteering with local organizations.

Neff is a passionate educator who enjoys teaching writing intensive classes that focus on media studies and African American performance. In 2018, she received “Honorable Mention” in Writing Across the Curriculum’s Outstanding Writing Instruction awards. Neff's experience teaching pre-K through 12th grade prior to collegiate instruction strengthens her love of interactive classrooms as well as her gratitude to be working with adults. She also loves anime, music, and true crime, and would love to talk to you about these things over a strong cup of tea!