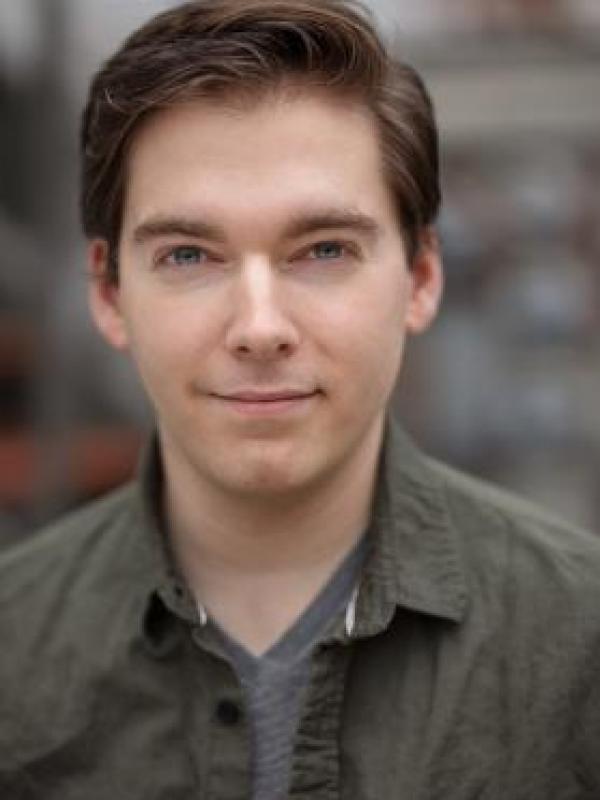 Prior to entering the MFA Theatre (Acting) program at The Ohio State University, Connor received a BFA in Theatre (Performance) from the University at Buffalo. His regional performance credits include The Full Monty and One Flew Over the Cuckoo’s Nest (Subversive Theatre; ARTIE Award nomination, Outstanding Supporting Actor in a Play), Design for Living and The Yeats Project (Irish Classical Theatre Co.), Over the Tavern (Kavinoky Theatre), Free Fred Brown! (Ujima Theatre Co. Inc.), Stupid Fucking Bird (ART/WNY; Broadway World Award, Best Actor in a Play), Junie B. Jones is Not a Crook (Theatre of Youth), and Tuesday Night Magic (P3 Magic Theatre). His acting credits at Ohio State include Are You Now or Have You Ever Been…, The Curious Incident of the Dog in the Night-time, and A Midsummer Night’s Dream. His directorial credits include Votes for Women! (Kingfisher Theatre; Best of Rochester nomination, Best Production) and The Glass Menagerie (University at Buffalo; KCACTF nomination).

As a creator of new work, in 2017-18, Connor collaborated with a fellow Buffalo native and magician to create, produce, and perform the interactive magic and mentalism play For What It’s Worth, the proceeds of which were donated to Puerto Rican relief following the devastation of Hurricane Maria. In 2019-20, he devised a new Mime and Foley duet with his fellow MFA Theatre colleague, Erin Alys. They toured the piece to SETC before adapting the stage play to film during the summer of 2020. The film premiered at the International Boulder Fringe Festival, and the proceeds were donated to the Okra Project. This year, he is co-creating a new theatre-film hybrid piece with his fellow MFA Theatre cohort members at Ohio State. The project was born out of a response to the opioid epidemic in Ohio.